The GIAA eligibility requirements below are adopted in addition to the regulations as enacted by Senate Bill 51, known as the “Dexter Mosley Act” which “authorizes home study students in grades 6 through 12 to participate in extracurricular and interscholastic activities, and requires the home study student will complete one qualifying course during any semester the student participates in an extracurricular or interscholastic activity.”

‍As defined by SB 51, the following are definitions of terms used in these regulations:

“Extracurricular activities” means activities in which students take part on a voluntary basis, which do not offer or provide school or course credits; which are generally conducted outside regular school hours or, if conducted in whole or in part during regular school hours, at times agreed to by the participants and approved by the school officials; and which are managed and operated under the guidance of a teacher, other school employee, or other adult approved by a school official.

“Qualifying course” means an online course facilitated by the AES student’s “Declared School,” by way of a dual enrollment course, or by way of an on-site course required for participation in the designated extracurricular and interscholastic activities. 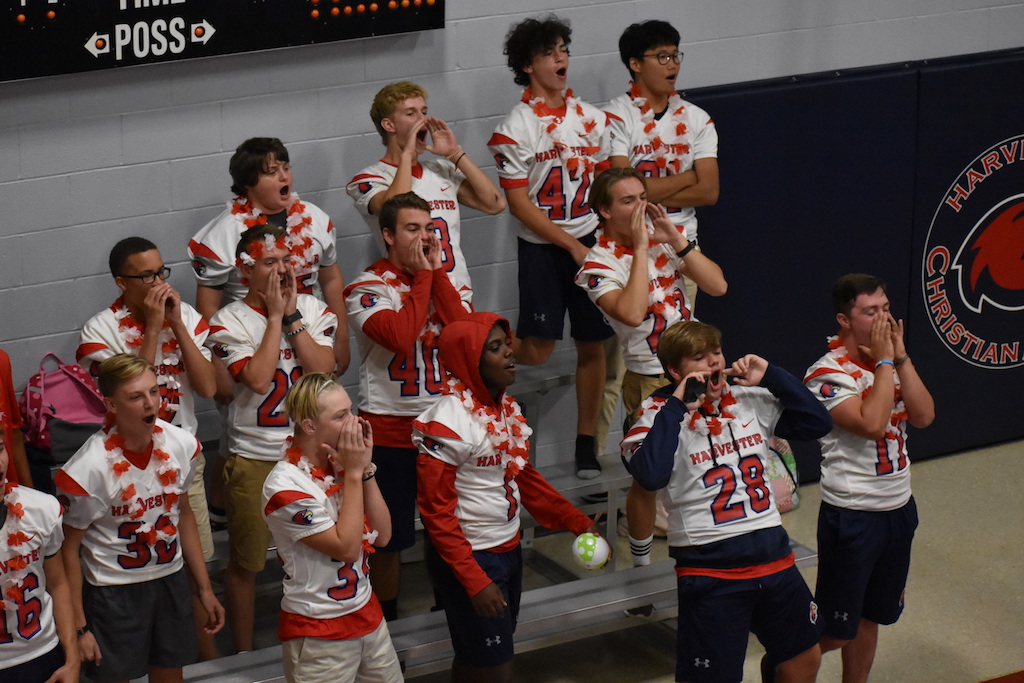 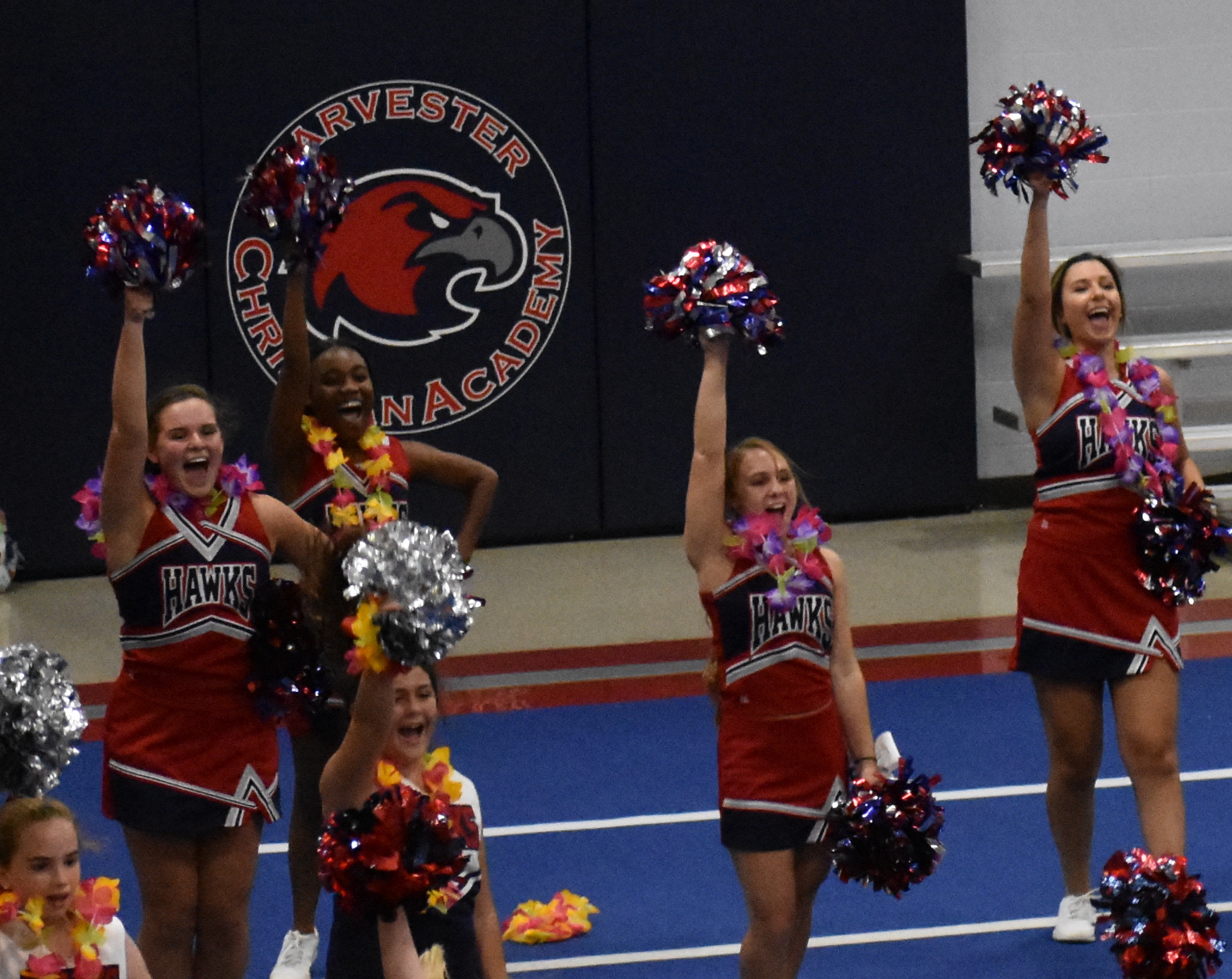 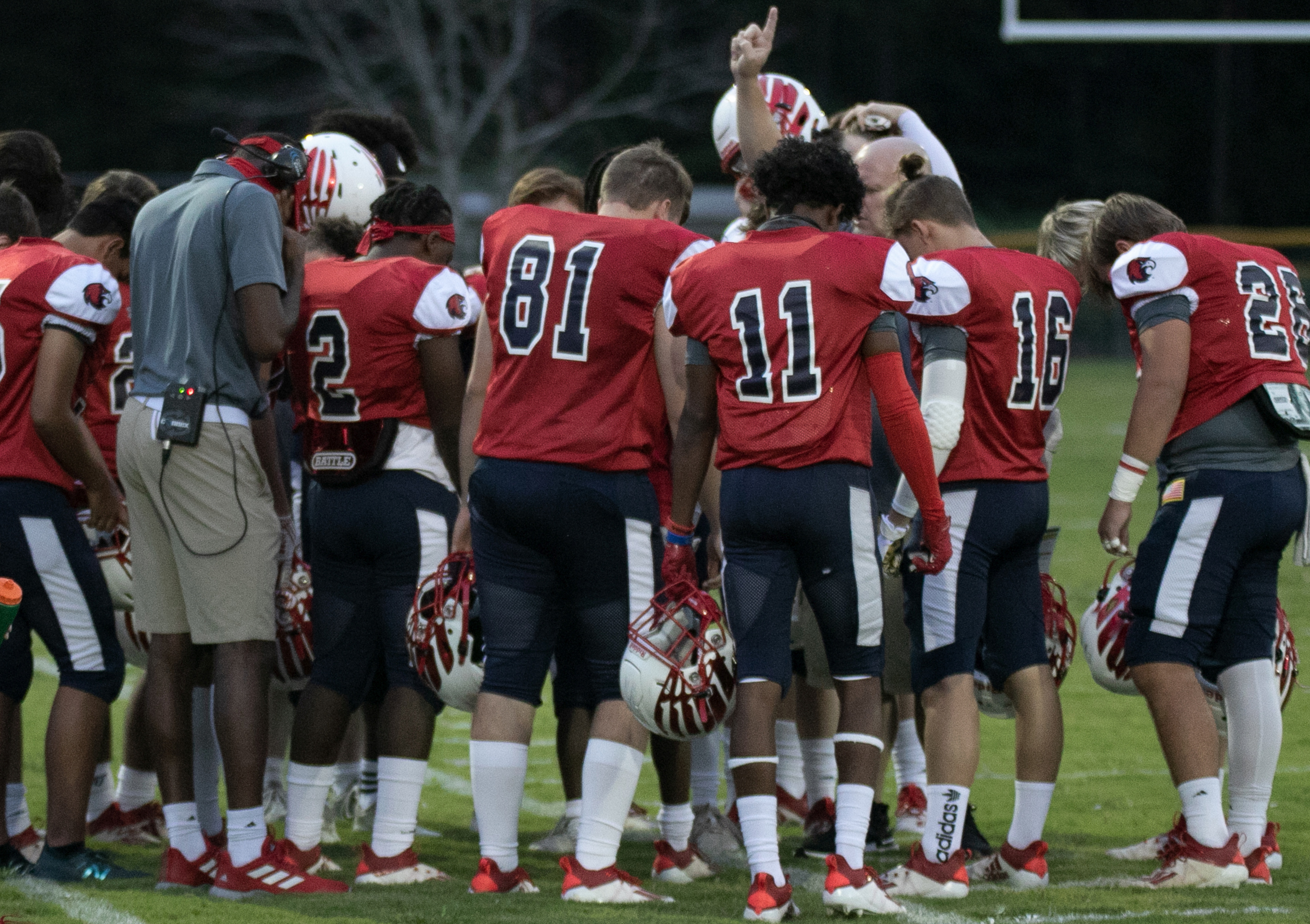